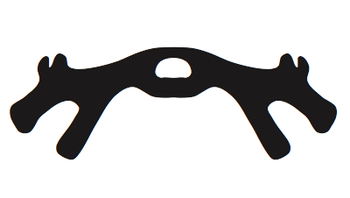 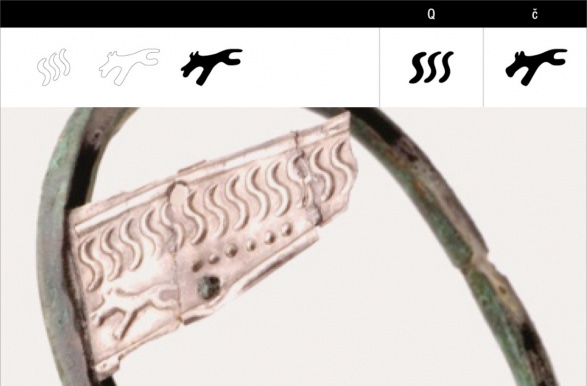 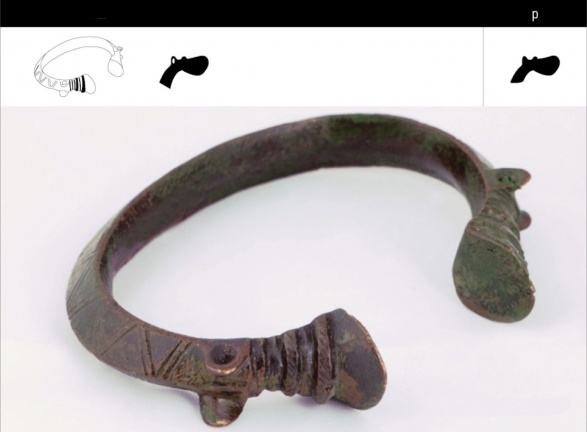 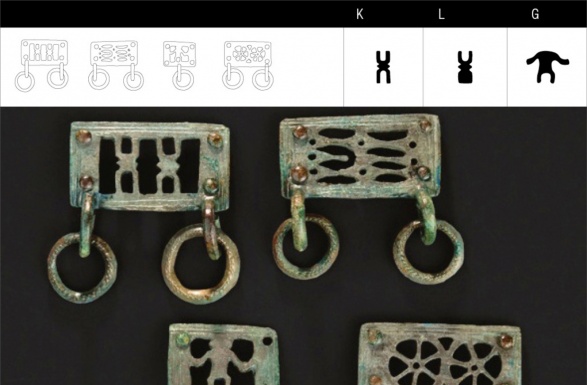 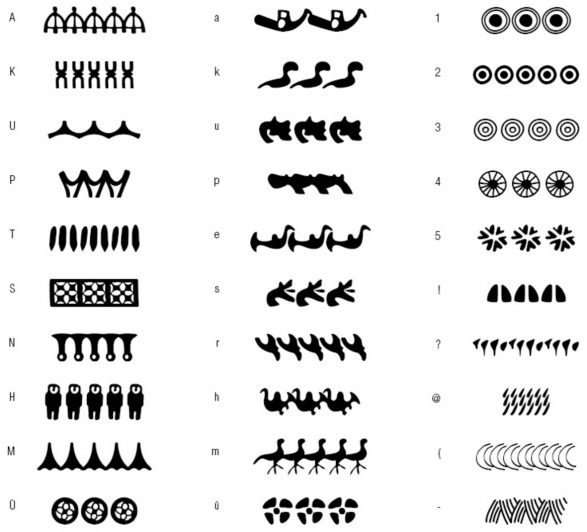 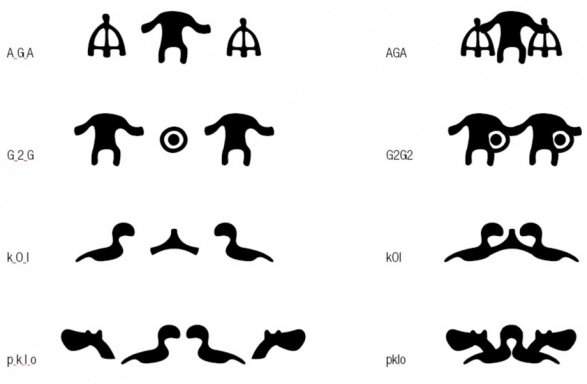 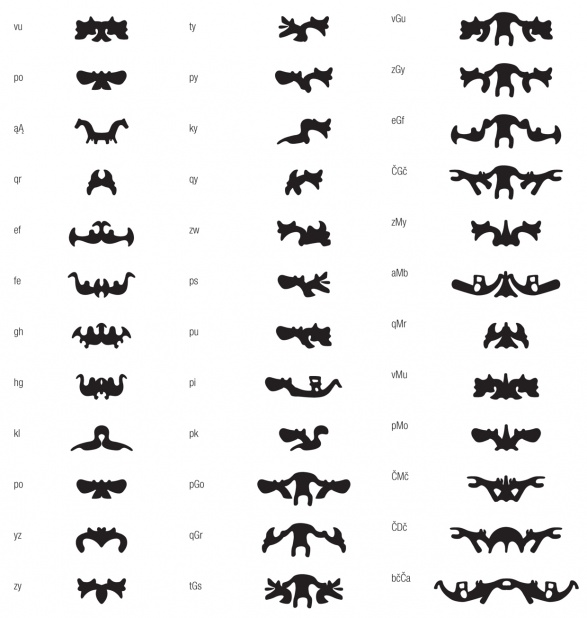 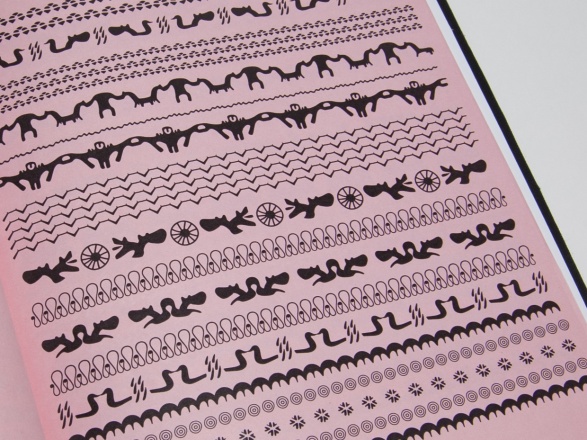 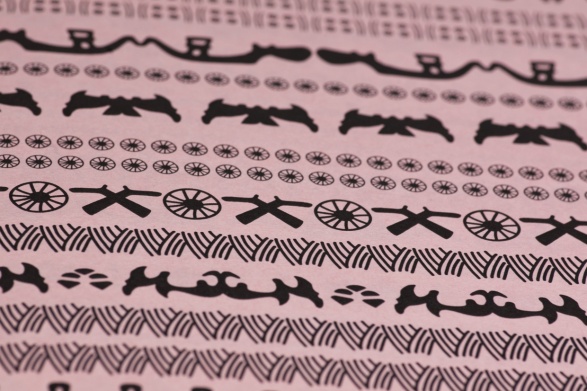 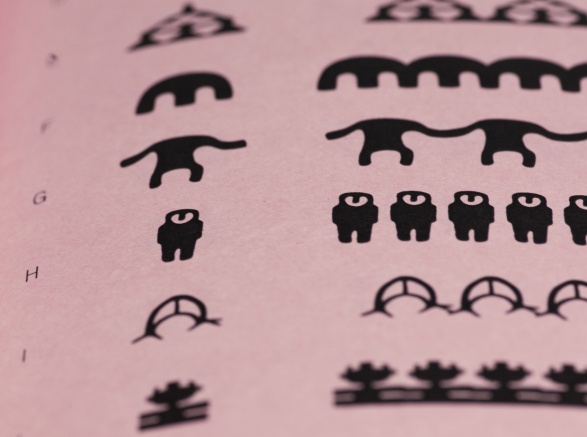 BALTA is a symbol based dingbat font created to implement various design ideas. Font is designed with a special kerning allowing different letter combinations to create intriguing pattern designs. The primary feature of the font BALTA is its duality: when writing with spaces between glyphs we get separated baltic symbols, meanwhile writing without spaces creates hybrids of two the same or different symbols.
Thus, representing the unique baltic culture font BALTA enters the visual world and participates in hybridization of visuality where different forms interact with each other.
BALTA has 100 glyphs.

The manor of stories 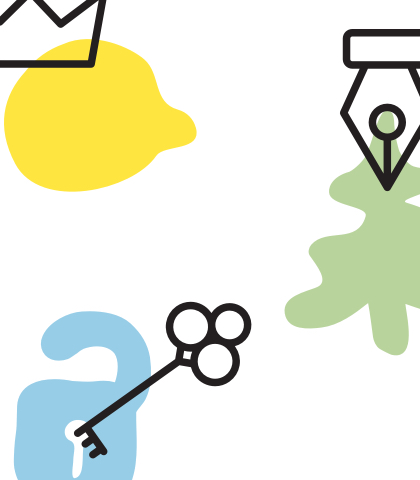 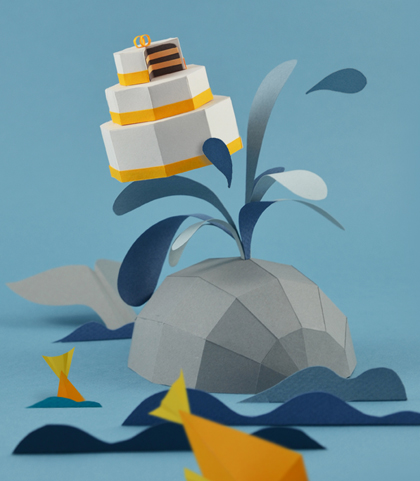 Collection of Literary Plates and Pillows 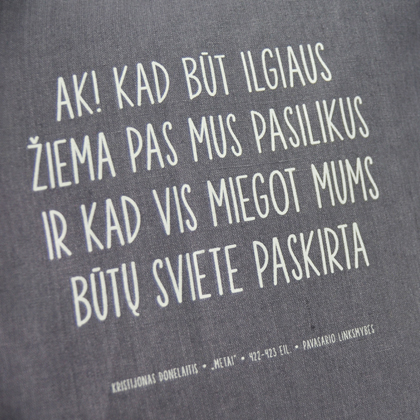 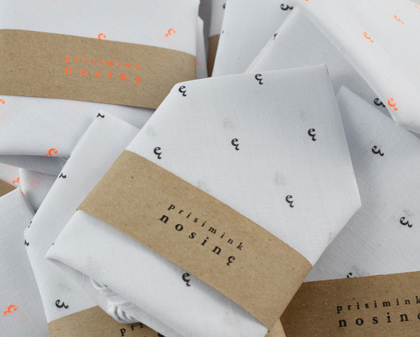 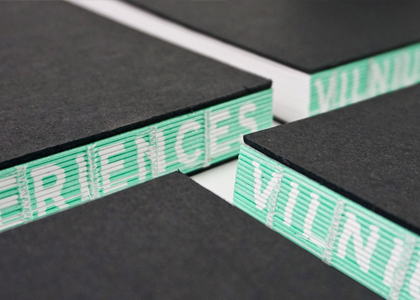 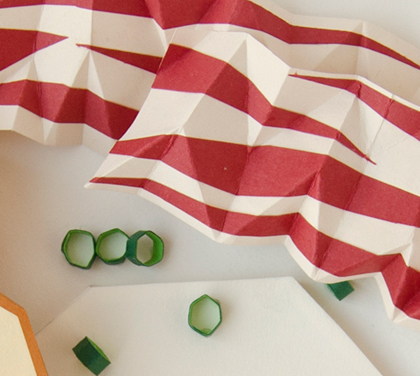 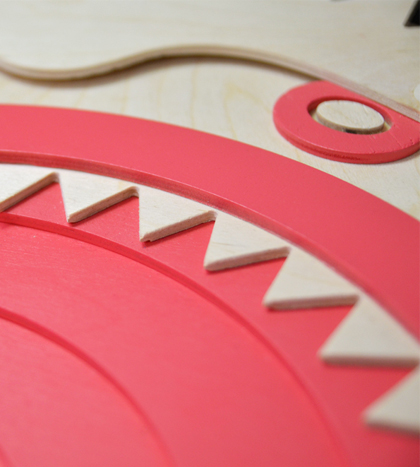