Kindergarten „Baltų šalelė“ is unique because of its education methodology based on lithuanian native culture. Lithuanian customs, traditions and cultural values are brought into today’s context and presented by modern means. The atmosphere in the kindergarten replicates a feeling of a real home, where different generations create a large family, leaving the image of a formal educational institution behind.

With the new concept and visual identity, we aimed to reveal and communicate the uniqueness of the kindergarten.

The updated logo uses a minimalist archaic baltic symbol to denote the sun. The sign is also reminiscent of a children’s circle, which associates with friendship, family, community – the values ​​cherished by the kindergarten.
Logos for different kindergarten branches are formed by connecting an additional graphic element to the sun sign, which typically symbolises the location of the kindergarten. For example, Antakalnis > in lithuanian means „on a hill“ > a graphic element reminiscent of a hill. Additional identity elements are other symbols of the sun and their patterns.

The educational structure is based on a monthly „superhero“ – 12 lithuanian mythical creatures, that cover educational topics and activities week by week. We created illustrations for each mythical creature and associative icons for activities with children. These elements are used in kindergarten household and also become a basis for an exercise book.

The kindergarten website provides practical information for parents in a clear and focused way, with illustrations of buildings, floor plans, informative icons and photos. 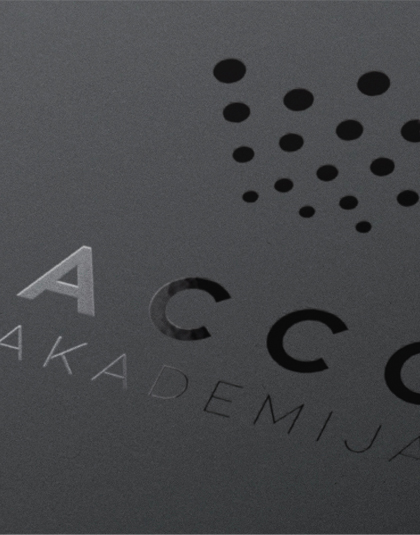 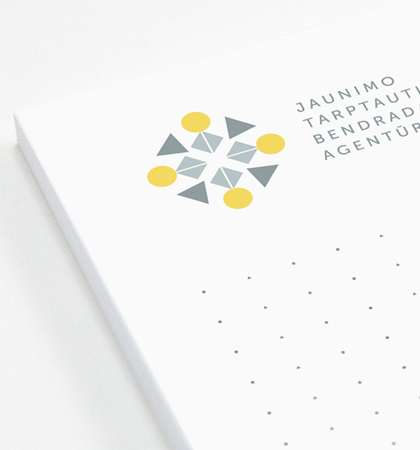 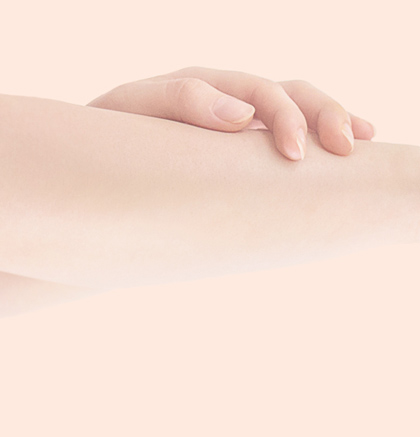 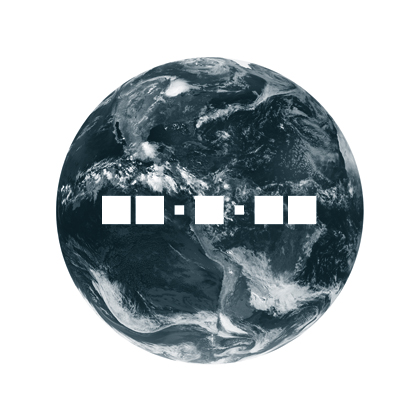 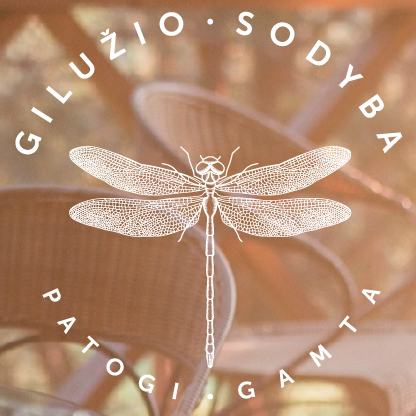 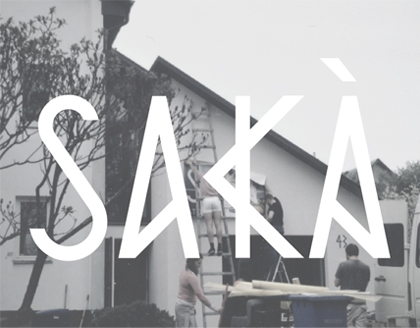